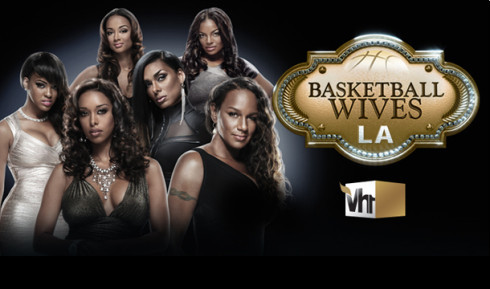 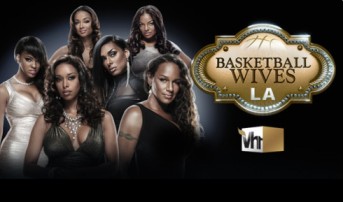 Please Be Advised:  After six years of residing in the south I tend to communicate with a bit of twang.  I say things like: Lawd which means “Oh, heavenly Father.” I also refer to my Mother as Momma. Just a forewarning for the readers…

Last night I had the chance to bond with my Momma over some drama-filled television. As much as I despise reality television I am guilty of watching every ratchet show that is broadcast.  I received my bachelors in Media Communications…it’s only right that I make use of this major (great excuse…right?)

Being that it is just the first episode I am not going to rant on the cast (yet).  I will applaud the cast though. All of the women look transformed.  Whether it was under the knife or naturally; I can’t even hate.

The new chick Brooke is gorgeous. Her shape is amazingly inspirational. I definitely hopped right on my elliptical and bust out 100 squats while tuned in. The Ms. Cleo in me foreshadows a lot of shade being thrown to her. Duh, that is what happens to pretty people.

I also noticed that Bambi…I mean Draya (No shade… Lawd forgive me, but last season she was always the darling-dear in headlights) seems much more sensible.  She said a quote that I agree with wholeheartedly:

“I want to be rich and rich people don’t rush”

So I’ll leave this post with that thought.  I won’t rush into any conclusions about anyone. I will say that I look forward to the entire drama filled season though.

To my girl Jackie, you know you is wrong for communing with these young women. 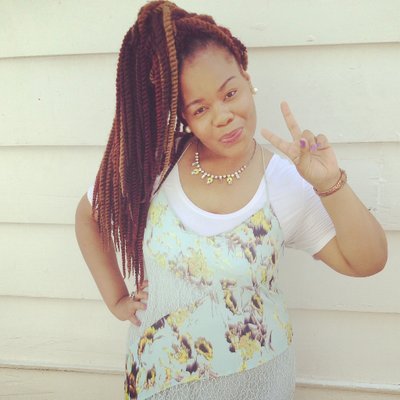